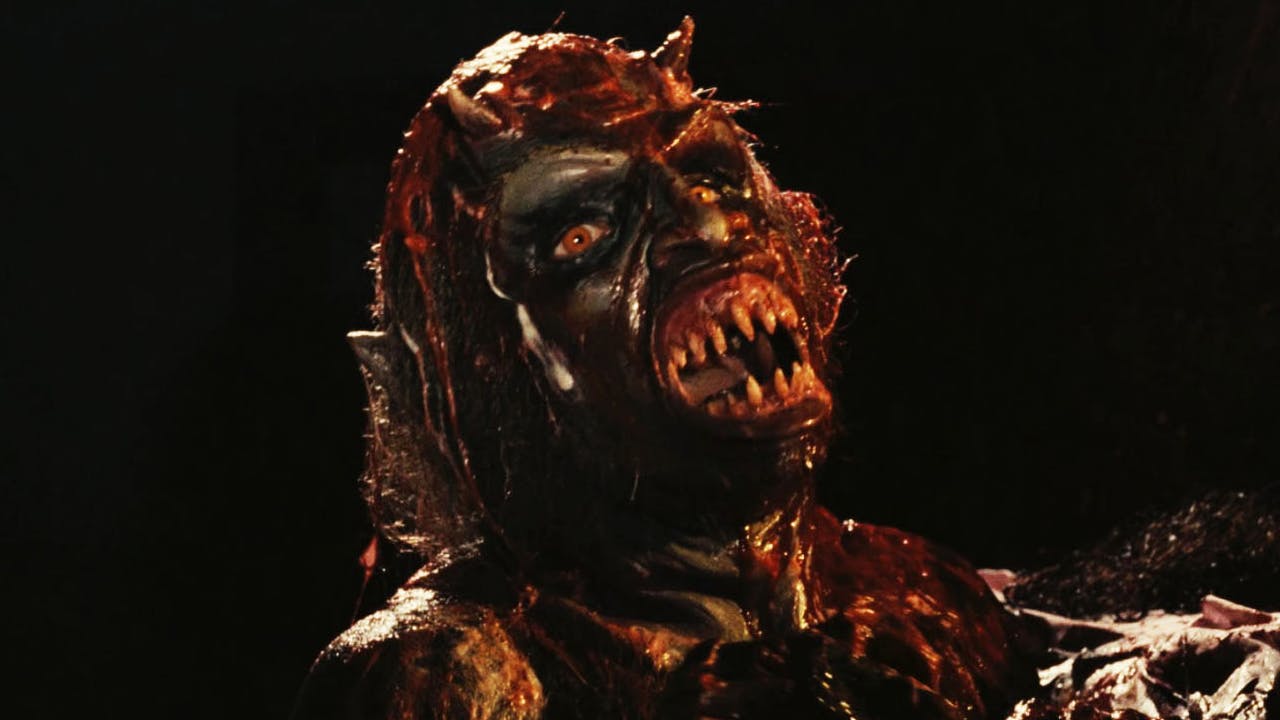 THEY WILL MAKE CEMETERIES THEIR CATHEDRALS, AND CITIES WILL BE YOUR TOMBS!