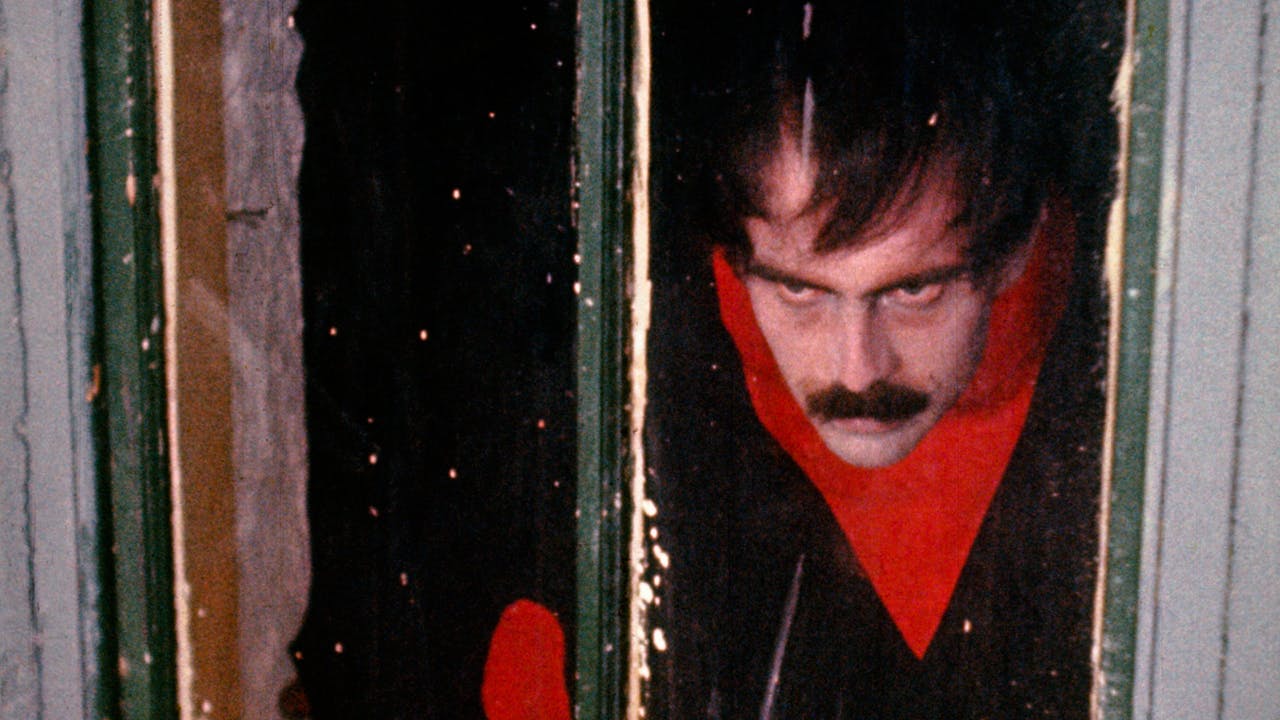 Manos - The Hands of Fate

Mike (Harold P. Warren) and Maggie (Diane Mahree), on a road trip with their daughter and family dog, take a wrong turn in Texas and become trapped at a weird lodge inhabited by a polygamous pagan cult. They soon find themselves in the middle of a power struggle between caretaker Torgo (John Reynolds), cult leader The Master (Tom Neyman), and two warring factions of the Master’s wives. As the family tries to escape, the worshipers of “Manos” decide their fate…

MANOS: THE HANDS OF FATE, the sole directorial effort of Texas fertilizer salesman Harold P. Warren, perplexed even the most jaded Drive-In audiences and was deemed by many “the worst movie ever made”. Nearly lost, the original 16mm Ektachrome film elements have been finally unearthed and lovingly restored by Ben Solovey to create the definitive version of this accidental masterpiece. There’s no other movie like it! This film is presented in its original 1.33:1 film aspect ratio. The black bars on the sides of the image are normal for this format.