Skip to main content
One of the longest running independent home video companies, Synapse Films specializes in horror, science-fiction, and cult film titles from around the world. For almost twenty years, Synapse Films has been remastering and restoring cinema oddities for extreme fans. We're proud to present some of our eclectic library of films for access via the VHX platform. 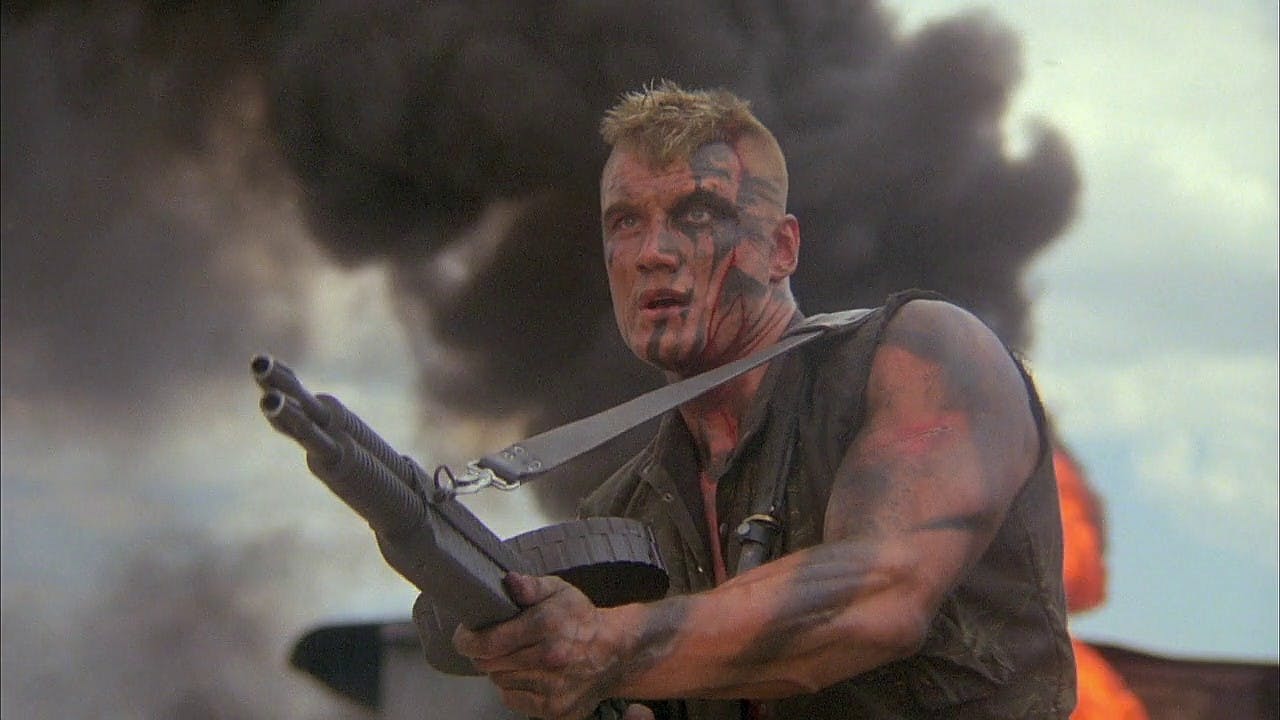 International action star Dolph Lundgren (Rocky IV, The Expendables) is Lt. Nikolai Rachenko, a Soviet Special Forces “killing machine” assigned to infiltrate an African rebel uprising and assassinate their anti-Communist leader. Taken into custody and tortured after the mission fails, he stages a harrowing prison escape. Befriended by an African bushman while on the run, Nikolai discovers he was fighting on the wrong side of this violent conflict all along. Nikolai finds the rebel army once more but, this time, he’s on their side and wages bloody war against his former comrades!