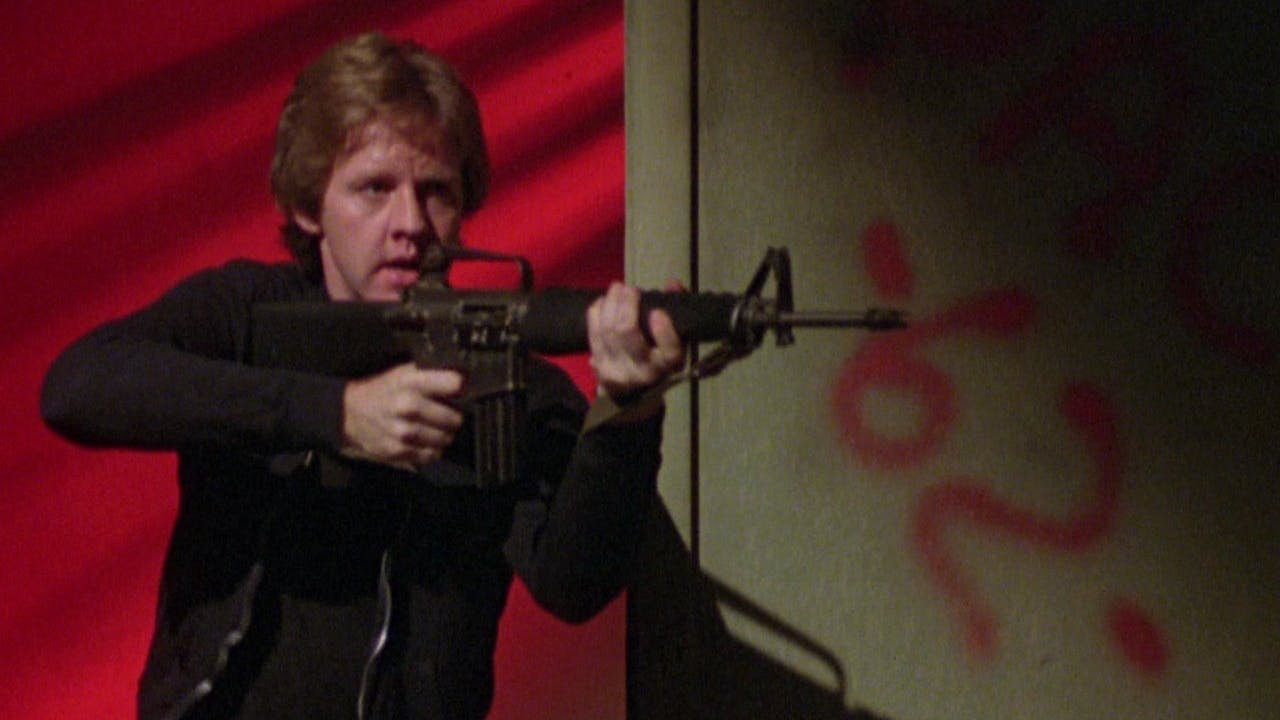 The man they pushed too far is coming for you–in high-def! The exploitation revenge classic THE EXTERMINATOR burns onto Blu-ray in a newly re-mastered “director’s cut” version! Christopher George, Robert Ginty and Samantha Eggar star in The Exterminator, James Glickenhaus’ explosive story of Vietnam vet John Eastland (Ginty), a man who launches a bloody vendetta against the New York underworld when his best friend is brutally beaten by a vicious street gang. Eastland becomes a vigilante hero to the public, but to police The Exterminator is a psychopath capable of dangerously undermining an entire government administration.

Synapse Films is proud to present The Exterminator in its more violent and gory director’s cut. One of the most cold-blooded and controversial “revenge” lms ever made, this is a “sick example of the almost unbelievable descent into gruesome savagery in American movies.” (Roger Ebert, Chicago Sun-Times)