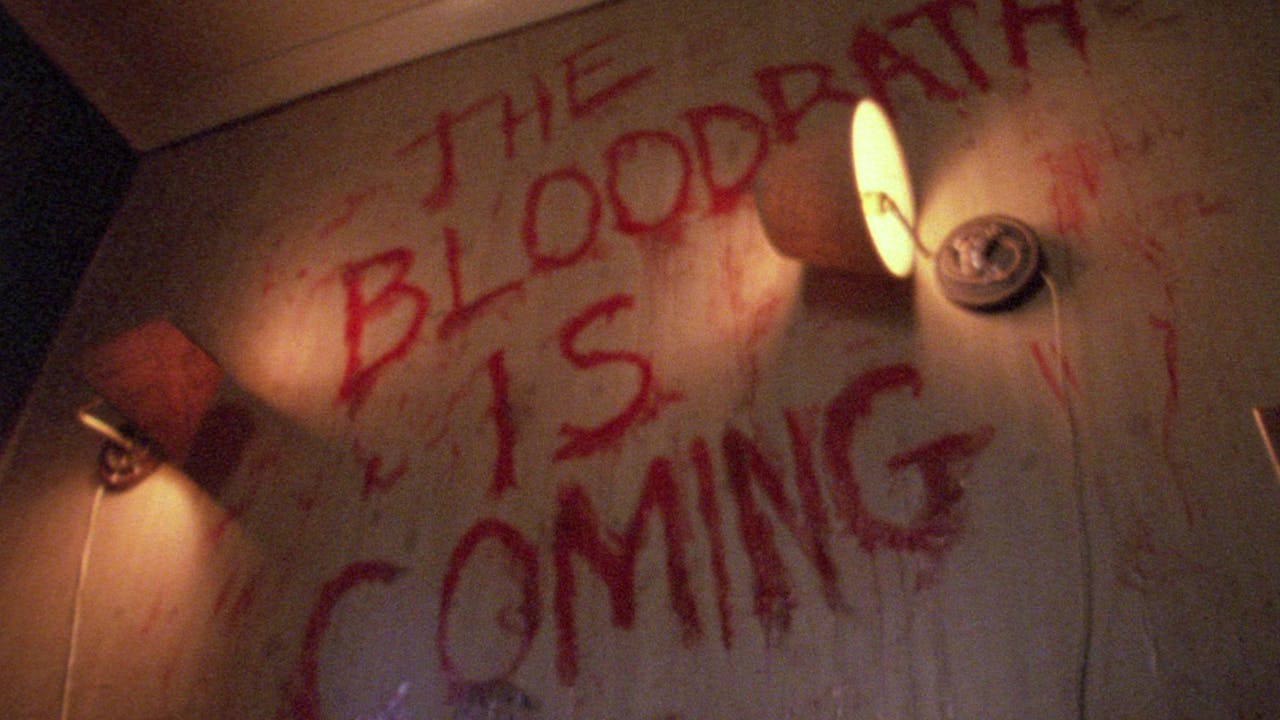 Thou Shalt Not Kill... Except

THE EXPLOITATION ACTION CLASSIC FROM THE PEOPLE WHO BROUGHT YOU THE EVIL DEAD AND EVIL DEAD 2!

Vietnam, 1969. War is Hell. For Marine Sergeant Jack Stryker (Brian Schulz), however, Hell is just the beginning. Trapped outside a Viet Cong village, Stryker takes two bullets to the leg. Sent home from the war, he discovers his ex-girlfriend (Cheryl Hausen) has been kidnapped by a religious cult with a vicious Manson-like leader (played by THE EVIL DEAD and SPIDER-MAN trilogy director, Sam Raimi). Stryker teams up with some marine friends to form an assassination squad and annihilate the gang of crazed killers.